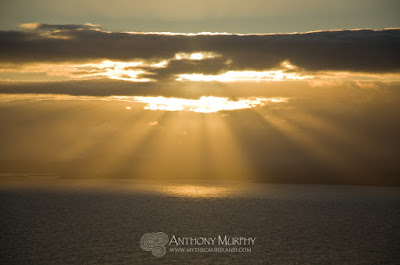 One of the most notable landmarks of Ireland was the Tonn Cliodhna, or “Wave of Cleena,” on the seashore at Glandore Bay, in Co. Cork. The story about Cleena exists in several versions, which do not agree with each other except in so far as she seems to have been a Danaan maiden once living in Mananan’s country, the Land of Youth beyond the sea. Escaping thence with a mortal lover, as one of the versions tells, she landed on the southern coast of Ireland, and her lover, Keevan of the Curling Locks, went off to hunt in the woods. Cleena, who remained on the beach, was lulled to sleep by fairy music played by a minstrel of Mananan, when a great wave of the sea swept up and carried her back to Fairyland, leaving her lover desolate.  Hence the place was called the Strand of Cleena’s Wave.

From Celtic Myths and Legends by T.W. Rolleston