Newgrange: Monument to Immortality being reprinted

I have received good news from The Liffey Press. Newgrange: Monument to Immortality is currently being reprinted, following its recent selling out. The first edition was published in 2012 and is now sold out. The new print run should arrive at the distributor on 16th November, and so should be available in the shops shortly afterwards. 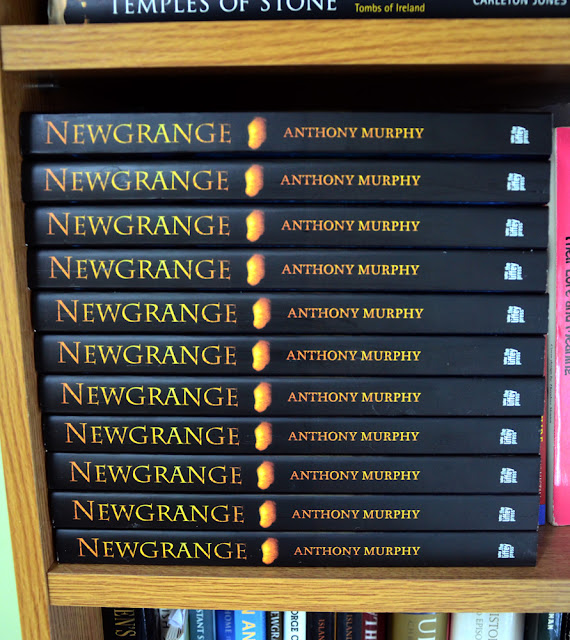 This is the second of my non-fiction books to sell out. Island of the Setting Sun - In Search of Ireland's Ancient Astronomers was first published in 2006 and sold out in 13 months. It was republished as a second edition in 2008 and has since sold out again, but regrettably is not being republished at this time. I would like to see Island being republished as I think it will continue to sell for years to come.
Posted by Dronehenge at 15:35